“Every child, no matter rich or poor, from street or Bungalow must have the Right to Childhood & Right to Education!“ 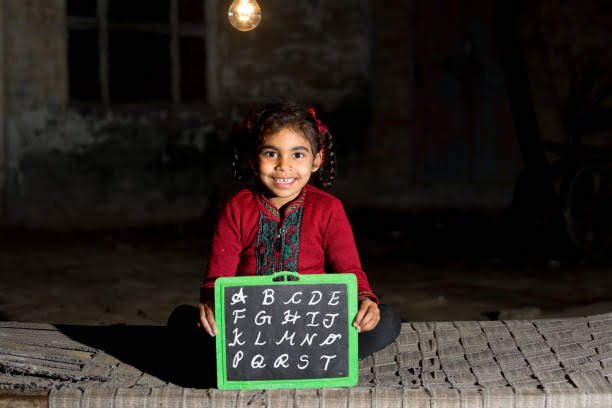 UPAY– The word which pushes a person to seek solutions even in the most challenging situations. With a vision to render a solution to the problem of deprived education in our society, UPAY was born. The journey started from a small village named Kumbhari near Mauda, some 40kms away from Nagpur, Maharashtra, in the year 2010 by Mr Varun Shrivastava along with a few of his friends.

Kumbhari was the village where he explored the possibility of starting an educational centre for the village children when he realized the children were not pursuing education. There was a lot of resentment initially from the people of the village.

But the volunteers didn’t lose hope and moved ahead. To their surprise, one of the ladies from an Aanganwadi, who happened to have received only primary education, residing in that village, came forward in their support. It motivated them further and within a short period, the foundation of the organization was laid on 12th May 2010 with the opening of its first Reach and Teach centre in the street of the village of Kumbhari.

The volunteers made a mark in the minds of many villagers who had lost hope. UPAY gave them the courage to move ahead and today Kumbhari centre stands at a place where it has its existence. Most of the students who were the first beneficiaries back in 2010, are now a part of UPAY and educating many like them.

On 19th September 2011, UPAY got registered under the Society Registration act as an NGO. The idea which was rooted due to passion was now shaping itself into a full-fledged concept. UPAY was by then established as an organization. The initial two years for UPAY were full of learning lessons and challenges. The competency with which the initial torch bearers lead the way made the path easy to be followed.

UPAY maintaining its growth trajectory expanded to other areas of North and South India. Walking down these 12 years, UPAY has created its mark and carved a path for itself. The exuberance of the team and the tireless efforts have had an everlasting impact on many lives. 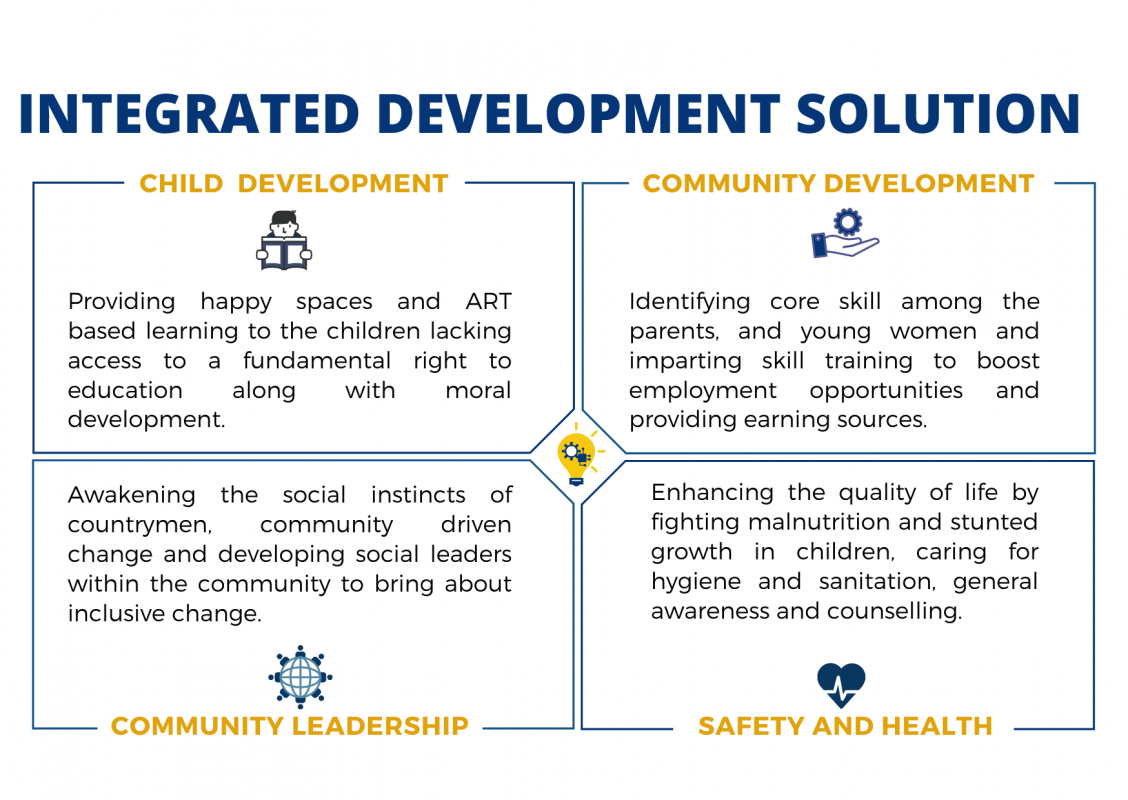 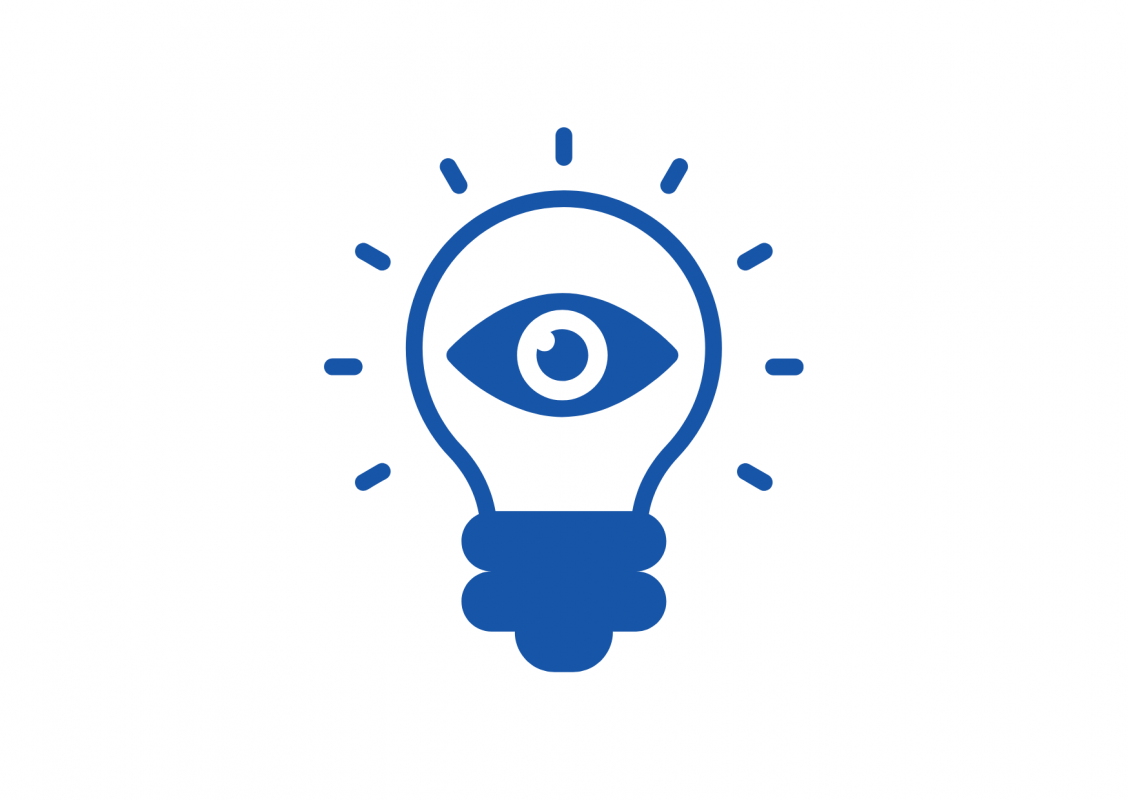 The vision of UPAY NGO is

overcome disparities in education so that every child gets an opportunity to Learn, Grow and Succeed.