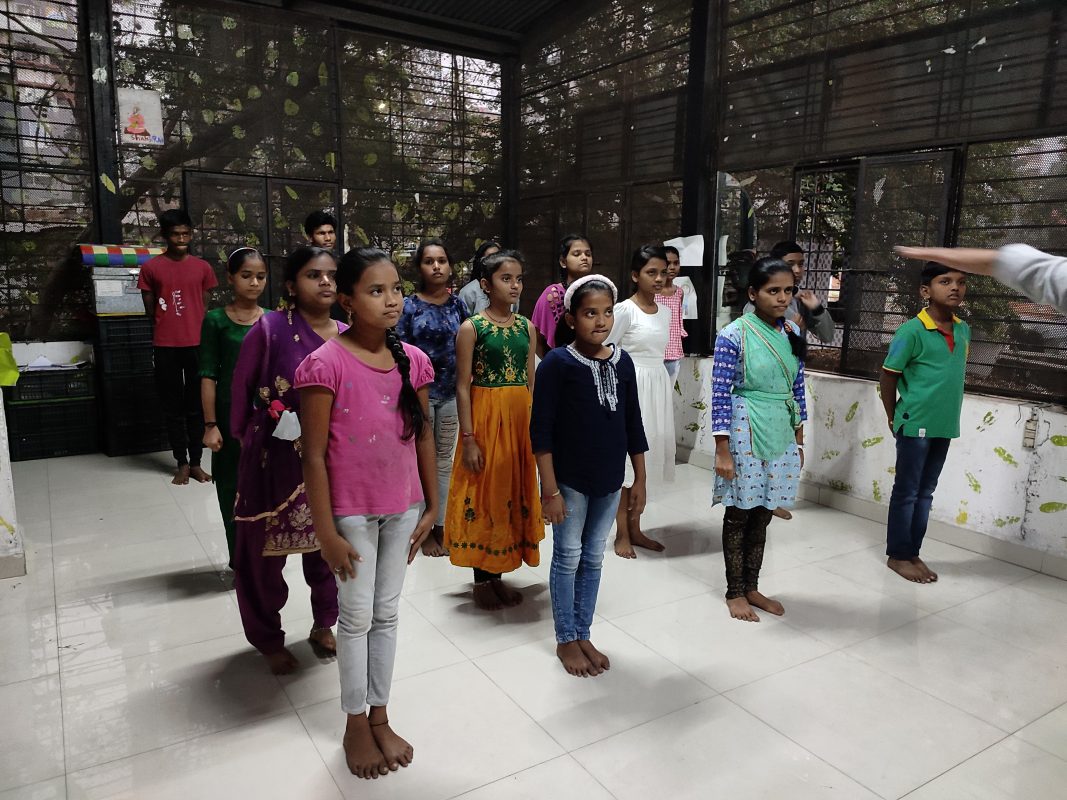 A new feather was added to the cap of UPAY with the establishment of the Pune zone. The journey started on 17th April 2016 with the opening of the first centre at Swargate with the help of a dedicated volunteer Pratidanya Kamble. She was accompanied by her two daughters and two young and socially inclined friends in this process. It was a Footpathshala centre which had a strength of about 50 children. The zone took its firm roots as a greater number of volunteers joined in. Within a span of one-year UPAY Pune expanded its operations and successfully opened 4 centres at Mahanagar Palika, Chatursangi, and Gosavi Basti respectively.

Although it was one of the fastest-growing zones, the unseen challenges which lay in the journey called for the closing of 3 centres. There was an exodus of migrants from the city and all the children moved to their villages.

“A strong will makes way for itself.” This aptly describes the Pune team who even after facing so many challenges did not give up and after a struggle of 2 years, the zone was revived and the first Reach and Teach centre was established at DandekarPul in 2018.

At present, Pune has 2 centres, with the new one in Joona Basti. Both the centre has a strength of around 50 children and a dedicated team of 20 volunteers. Children are engaged in various weekly and monthly activities like Balsabha, karate classes, awareness on several general topics, parents’ teacher’s meet, and awareness on the use of sanitary napkins are taken up regularly apart from routine classes. UPAY Pune stands today as one of the best NGOs in Pune city. 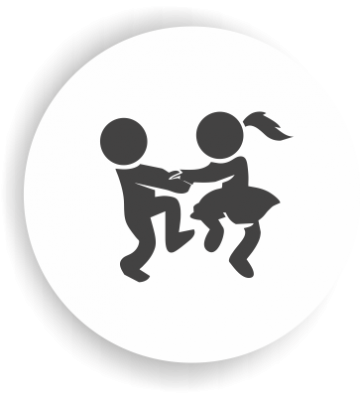 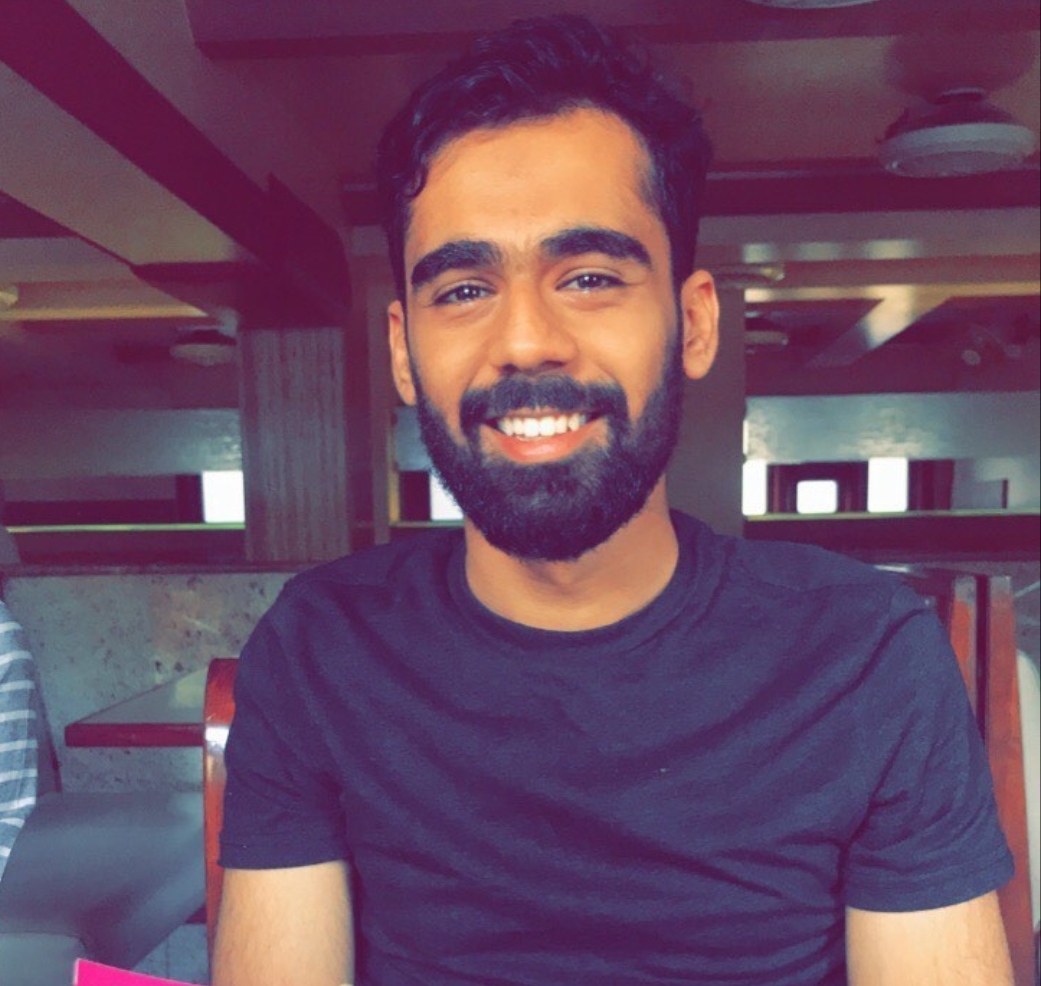 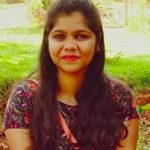